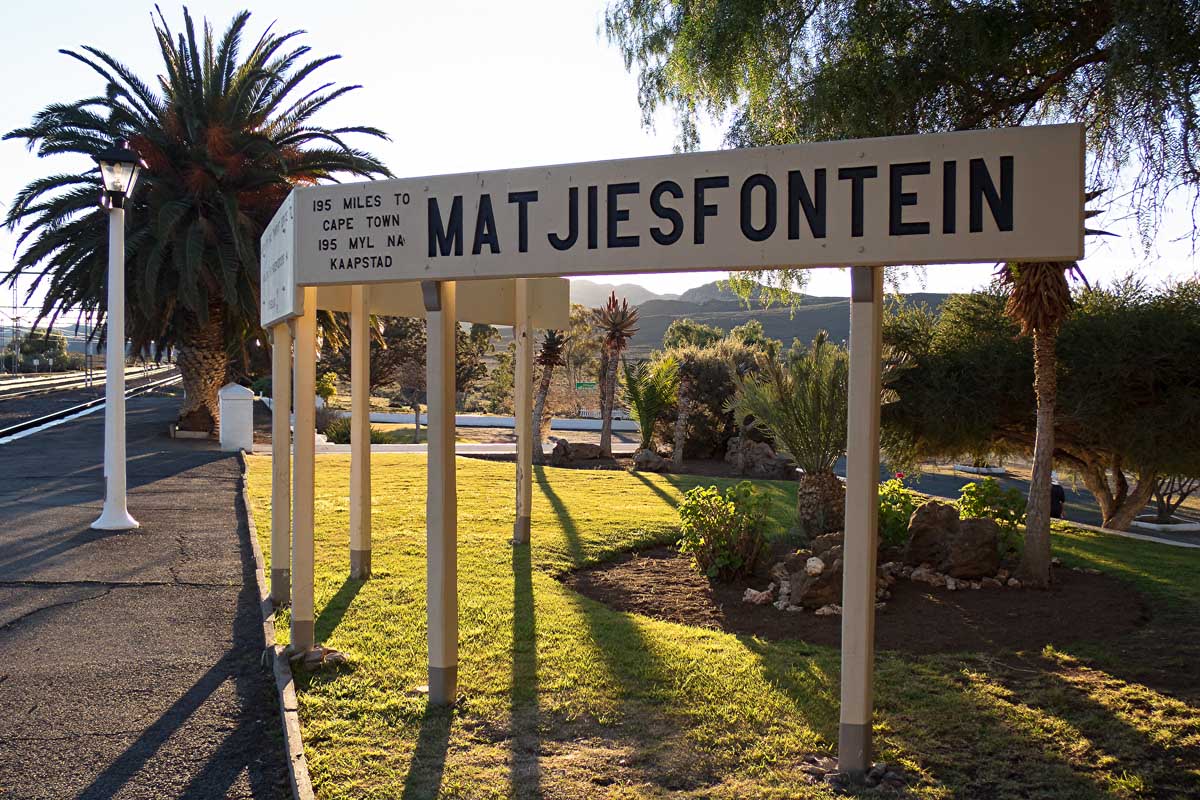 It was cold when we drove down the main street of Matjiesfontein, which seems as though it’s stuck firmly in the late 19th century. It’s not hard to believe that it’s supposedly one of the most haunted towns in South Africa. We pulled up in the parking area in front of the Lord Milner Hotel and pushed open the huge front door, revealing a red staircase, right out of a Stephen King novel.

The staff are as helpful and welcoming as they come, and the lobby was warm and cosy. We’ve driven past the entrance to the town many times over the years, and always made a mental note to take the turnoff, this was the time.

A Short History of Matjiesfontein

Visiting the tiny village of Matjiesfontein, a green oasis in the vast emptiness of the Karoo, is to take a step back in time, to the days of Anglo-Boer War and the reign of Queen Victoria. The village was established in 1884 by one James Douglas Logan, one of the pioneers of rail travel in South Africa and it really does punch way above it’s weight when it comes to history, and pure character. It’s only about 250km from Cape Town along the N1 national route to Johannesburg and the North, with the turnoff 30km or so before Laingsburg.

Originally, Matjiesfontein was a small railway depot, until Logan, a Scotsman, who suffered from a weak chest, moved there because of the pristine air and dry Karoo climate. He opened a refreshment station for the passing trains which was so successful that the business soon formed the nucleus of a growing village. (Wikipedia)

During the years of the Anglo-Boer war, in the early 1900’s, the town was an important military command post for the British army, over 10,000 infantry and 20,000 horses were camped in the surrounding veld. The present-day Lord Milner Hotel, with its central turret as lookout post, served as a headquarters, as well as a field hospital, while the area in front of the railway station served as parade ground.

The entire village was declared a National Monument in September 1975.

Of Ghosts and Other Hauntings

With such a wartime history, it’s no wonder then that the town should have it’s share of other worldly residents. The Lord Milner Hotel, around which most life in the village revolves, is supposedly one of the most haunted hotels in South Africa.

There are a few ghostly guests, like British officers who are sometimes seen leaning over the balustrades. Then there’s Lucy, who guests and staff alike have reportedly seen, floating around the passages and the stairs, wearing only a white negligee. But I think that maybe they might have spent a little too much time enjoying the good cheer of the Laird’s Arms Pub.

Kate, was a young nurse who used to enjoy playing cards with convalescent patients in a second floor room in the old turret. At the tender age of 19, Kate died mysteriously, and strange things have happened in the room ever since. Sometimes, late at night, the sound of shuffling cards can be heard, along with muffled voices and faint laughter.

Legend goes that a woman in a long white dress is sometimes seen walking in the gardens, and don’t forget about the tannie (aunty) who once showed up in a photo taken by a guest, some think it may be the ghost of South African author, Olive Schreiner, who lived in Matjiesfontein, in fact she wrote The Story of An African Farm right here. She is also reputed to enjoy spending time in the billiard room, above the Laird’s Arms pub.

Other Stuff to do in Matjiesfontein

One way to see the village is to hop onto the original red London Bus and do what’s been called the shortest tour in the world. Johnie will educate you on the short trip around the village, before bringing you to the local pub, the Laird’s Arms, where he will take his spot at the piano and entertain the guests with his repertoire of Voortrekker songs, while a roaring log fire keeps the cold at bay.

Matjiesfontein is pretty small, all the interesting buildings, shops and museums are within a couple of minutes’ walk. Each one has it’s own story, what I found the most fascinating was the Old Post Office (now a gift shop), next door to Olive Schreiner’s cottage. It was from here that the author posted her numerous letters. Boer War correspondent, and later on a thriller writer, Edgar Wallace, also sent his dispatches from the same office.

The Old Court House and Jail was where Boer Army Commandant Gideon Scheepers recuperated after his capture by the British in 1901. Scheepers was controversially charged with war crimes, he received the death sentence and was later shot at Graaff Reinet, by a firing squad made up of Coldstream Guards.

The Railway Station is still in use today and is well worth a visit, it’s also interesting to pop into the old Standard Bank building which opened in June 1897, the original teller’s counter and banking equipment are still on display.

A must visit for any history buff is the British Army Remount Camp just outside the village. Even today the surrounding veld is still littered with relics and artefacts from this time, it’s so worthwhile to take a short walk up to the site to view these bits of Boer-War history.

We had dinner in hotel dining room, which has been serving guests for the past 120 years. You do need to book, it’s surprisingly busy for such a tiny town. It’s a thoroughly civilised affair in a Victorian setting, where red-jacketed waiters will welcome you and offer a selection of fine South African wines and delicious traditional dishes, including Karoo springbok and lamb sourced from the local district.

Right next door to the hotel is The Laird’s Arms, where you can enjoy a drink, or a few drinks in a vibey, saloon like atmosphere next to a roaring fire in winter. They also serve a pub lunch, we arrived too late, it’s only available between 12 and 2.30pm, but it did look reasonably priced and very tasty.

We only spent one night in the village, which is more than enough time to take it all in. Breakfast is apparently a delicious treat, but time wasn’t on our side so we had to make an early start and pick up a toasted bacon and egg from Steers in Laingsburg to eat on the go, which wasn’t nearly as much fun I suspect. Then it was on towards Touw’s River,  turning off through the Karoo town of Prince Albert and over the spectacular Swartberg Pass before passing through Oudtshoorn and then home. But that tale is for another time.

You can read more about Matjiesfontein on the official website, and book accommodation at the hotel here: www.matjiesfontein.com 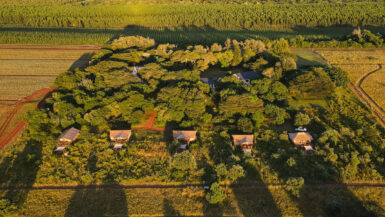 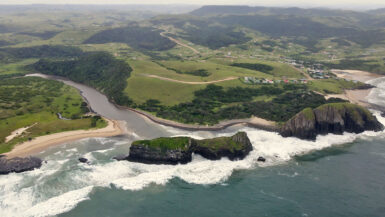