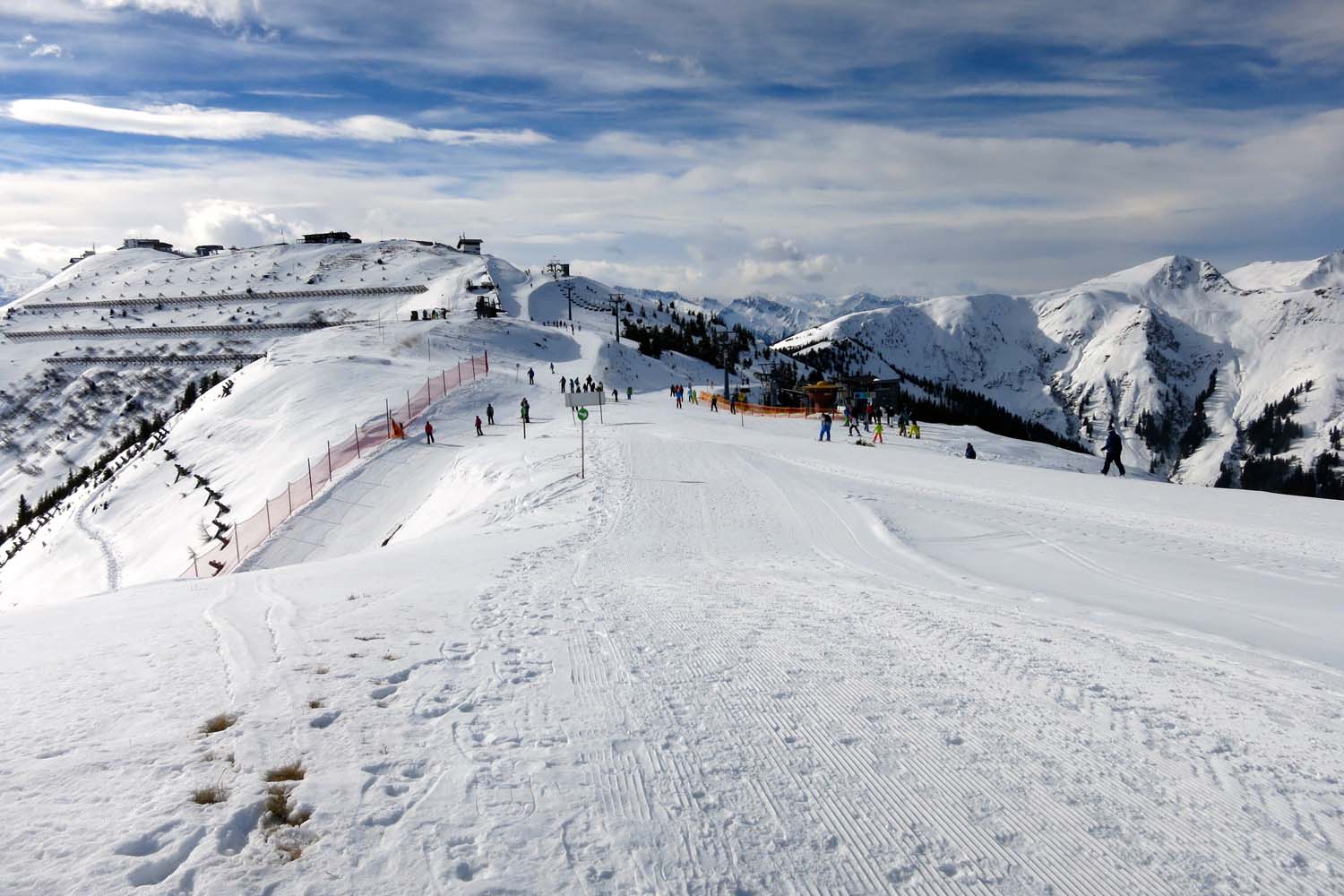 Skiing in Zell Am See Austria

Travelling from Cape Town at the end of January, when it’s at it’s hottest and driest, to Austria in mid winter, with temperatures in the early minuses and snow on the ground is quite a shock to the system. We flew from Cape Town, via Johannesburg, to Munich and then traveled by road to Zell Am See in the Tirol region of Southern Austria.[vc_single_image image=”3721″ img_size=”full” add_caption=”yes” alignment=”center” eltd_css_animation=””]

Zell Am See is an incredibly beautiful spot, located as it is on the shores of a beautiful, crystal clear alpine lake and at the foot of the Schmitten Mountain range, with peaks towering up to over 3000 metres above sea level. It’s a popular skiing destination for Russians apparently but also for residents of Munich, which is a within an easy drive. In the summer it must be just as beautiful, real Sound of Music country, but I guess winter is when it’s really at it’s best, and the surrounding mountains are capped with snow all year round so I’m told.

To Ski or Not to Ski

Skiing is not easy, I’m not going to lie to you, I suck at it! We did give it a try but watching 5 year olds zooming past on their skis while I was on my @ss in the snow most of the time is pretty humbling. Maybe next time! We spent more time enjoying the local beer and sausage and just enjoying the mountains, the snow and the forests.[vc_single_image image=”3723″ img_size=”full” add_caption=”yes” alignment=”center” eltd_css_animation=””]

Home for the duration was the Hotel Tirolerhof, it’s a family owned hotel, built in traditional Austrian style with a bit of a modern slant, and it works. Staff were incredibly helpful and willing to please, after the second day they knew exactly what we drank with our evening meal and would have it on the table before we even asked, details like that make a huge difference. The food was really, really good, and on the one evening when I wasn’t that enamoured with the menu they were quite happy to bring me something else. Our room overlooked the delivery area so it was a little noisy early in the morning when deliveries were taking place, it didn’t bother us too much but I would ask for a room a bit further away next time.[vc_single_image image=”3724″ img_size=”full” add_caption=”yes” alignment=”center” eltd_css_animation=””]

An easy day trip from Zell Am Zee is to Salzburg, we took the train, a 3 or so hour trip through some of the most amazing and breathtakingly beautiful apline scenery imaginable. It’s a city with so much history and amazing architecture, birth place of Mozart and largest city in the region. The old city, with it’s narrow alleys and cozy coffee shops is a must see.[vc_single_image image=”3726″ img_size=”full” add_caption=”yes” alignment=”center” eltd_css_animation=””]

We spent a night in Munich, staying at the Hotel Torbrau,  before our flight back to Cape Town and walked some of the historic streets. The hotel’s location is excellent, only a few minutes walk from Mariannenplatz, restaurants and the famous Hofbrauhaus, the underground station is right across the street with trains running directly to the airport, perfect.[vc_single_image image=”3725″ img_size=”full” add_caption=”yes” alignment=”center” eltd_css_animation=””]

Something like 80% of the city was destroyed by allied bombs during WW2 so a lot of the buildings in Munich are post war. But there are some survivors, the City Hall miraculously survived more or less intact, shell and bullet holes in the building and columns are the only evidence today of that turbulent past, the Odeonsplatz and Felderrnhalle, scene of huge rallies in Third Reich days are still there, pretty much as they were 70 odd years back. The Hofbrauhaus is a must visit spot, we had a huge jug of beer and an enormous Eisbein, what a pleasure, now that’s what I call a meal. 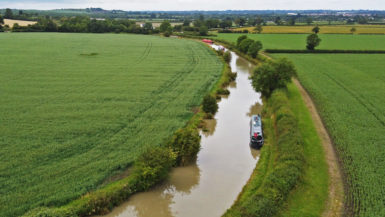 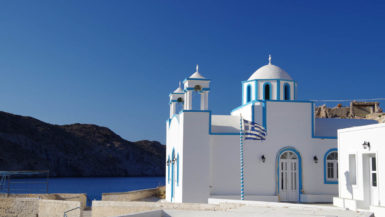 Off The Tourist Route in Europe 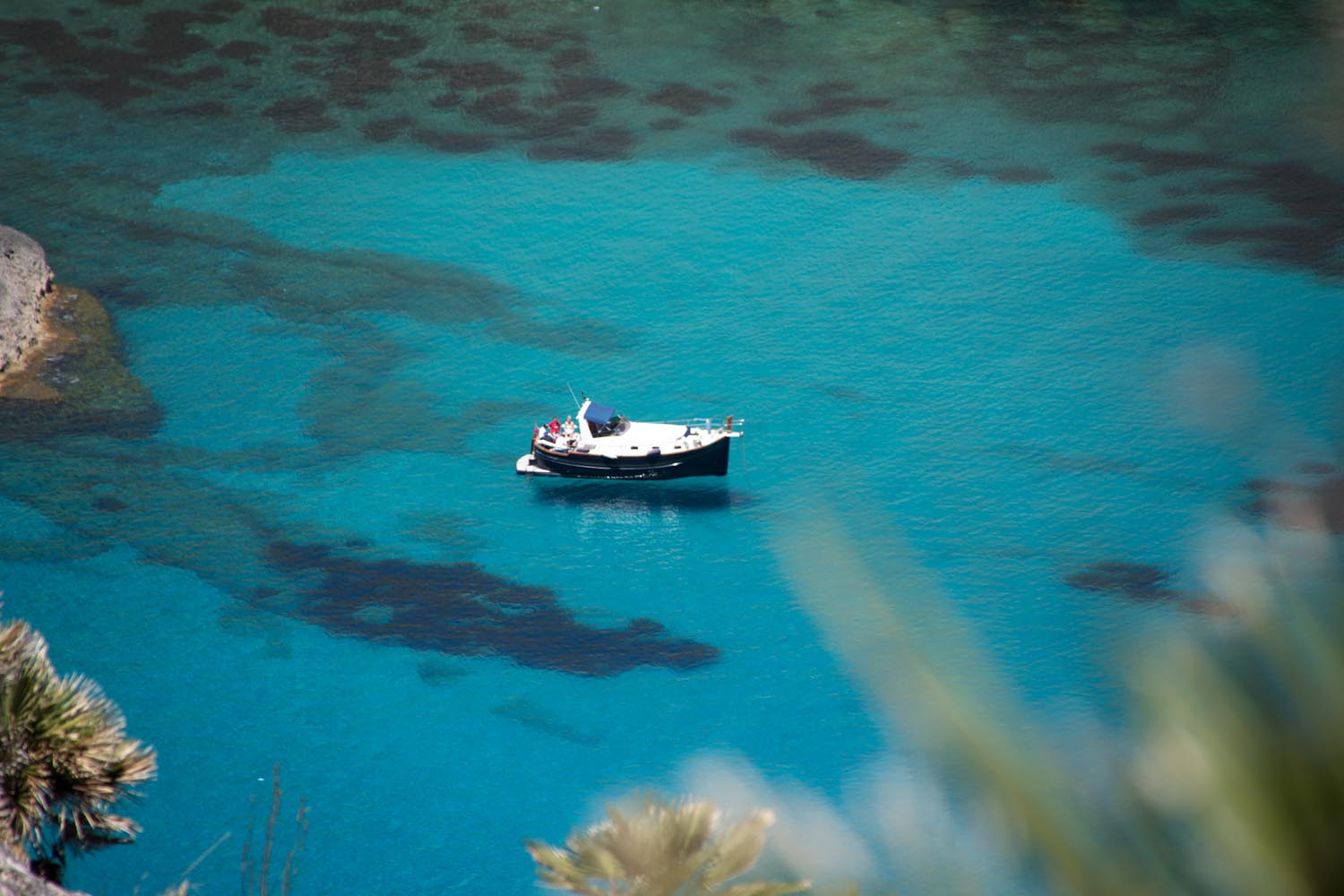 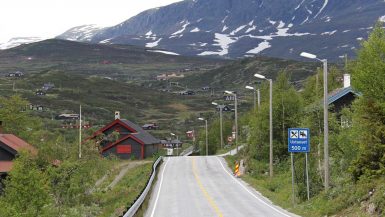 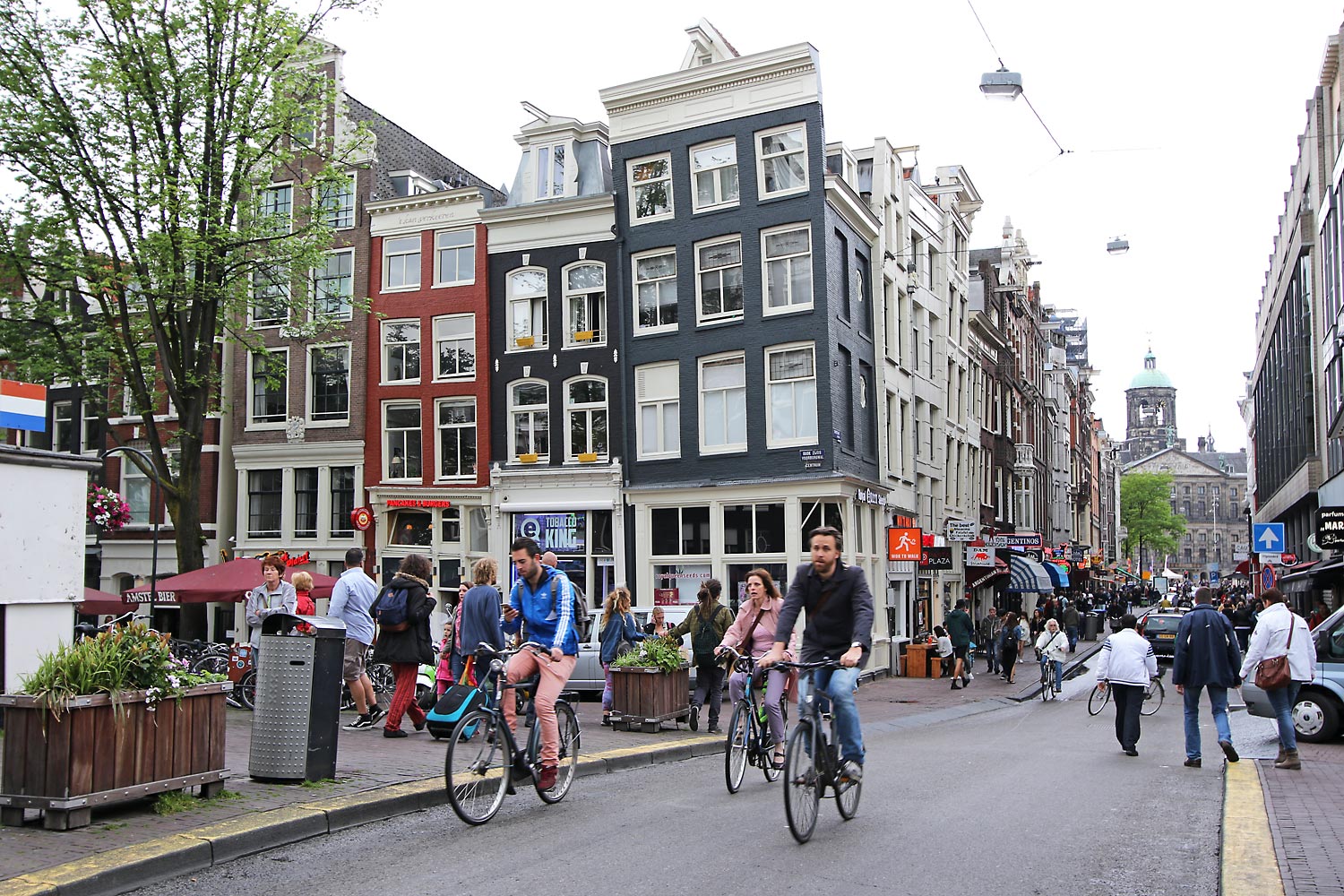